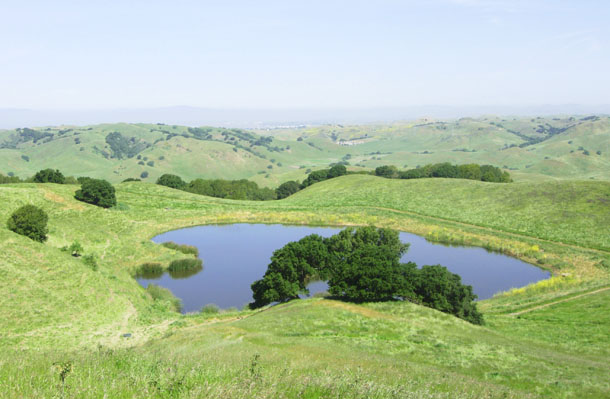 The sale of conservation credits will help support the continued protection of species that are Threatened and Endangered and also aid the preservation of East Bay watershed lands.

”A conservation or mitigation bank is privately or publicly owned land managed for its natural resource values. In exchange for permanently protecting, managing, and monitoring the land, the bank sponsor [EBMUD] is allowed to sell or transfer habitat credits to permitees who need to satisfy legal requirements and compensate for the environmental impacts of developmental projects.” (California Department of Fish and Wildlife).